It’s About The Beat 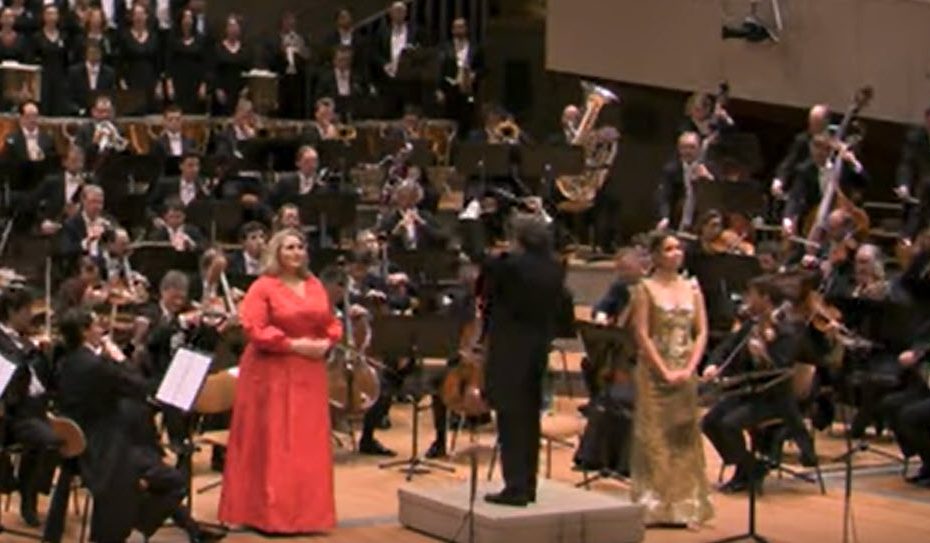 There are many movies where the music becomes inseparable from the story, a yin/yang synergy that is utterly breath-taking and unforgettable. If I hear a bit of the music, I think immediately of the movie and all of the strong emotions that I experienced when I first watched it. Schindler’s List, Chariots of Fire, and Fiddler On The Roof come immediately to mind. If I watch one of those memorable scenes with the music track turned off, the magic is gone and the action seems flat and rather uninteresting. Ballet and opera would be unimaginable without the music.

Yet it can’t be just any music. If the chosen music creates an emotion that doesn’t correspond to the acting and the story line, I just feel manipulated. It doesn’t touch or inspire me.

What makes the difference? The answer surely has many different aspects, but one that I want to explore here is the role of the rhythm and beat of the music.

It’s one of the things that really stands out for me as I re-watch these movie clips: the rhythm and beat of the music is very much in harmony with that of the events and movement of each scene. When it isn’t (as with many scenes in Schindler’s list), it is that very discordance that makes the scene even more disturbing.

Another more recent example is new movie Tàr.  It received much acclaim at several film festivals and deals with the struggles of a fictional orchestra conductor, Lydia Tàr. The lead actress, Kate Blanchet, has participated in several interviews together with the writer/director Tod Field and other cast members.

She and the other co-stars talked frequently about the importance of beat and rhythm in their speech and movement patterns and how essential it was to working with the Dresden Symphony Orchestra – so much so that Blanchet wore a tiny earpiece during much of the filming that played a metronome beat at the right pace. (That certainly would not have worked for me: I look like someone who has had too much to drink when I just try to synchronize my pace to the evening church bells!)

The idea about the importance of beat and rhythm came up again when I was watching a tribute to the Greek composer Vangelis after his death earlier this year. The tribute included a video of him creating the famous theme song for Chariots of Fire. He had all of his acoustic instruments and his beloved piano in a dark room, all alone. He was watching the famous scene with the Olympic runners as he performed his composition, carefully matching his playing to the rhythm of the runners.

Vangelis also wrote music for plays, ballet and theater plays. One of his instrumentals was La Petite Fille de la Mer (The Little Girl of the Sea). It’s a beautiful, peaceful piece that has inspired a number of videos – often just scenes of young women on the beach, crashing waves and so on. Pleasant, relaxing – and totally forgettable.

And then I came across one that was simply amazing. I can’t find the words to describe the emotional impact that this creation had on me – please watch it yourself by clicking on the provided link. Every movement, even the rhythm of brushstrokes, was in harmony with the music. The scenes changed exactly when the key of the music changed and my eyes gathered tears of joy as the story developed about this young woman touching the lives of others through her art. In the end we briefly see her drawing from a picture of her parents and her when she was a very much younger ‘little girl of the sea’.

Does the importance of harmony of the musical beat with the story action in movies and theater extend to other forms of performance art as well – such as songwriting where the story itself is embodied into the song?

Many well known songs have been performed by the best singers in the world, yet sometimes there is one performer that is widely acknowledged as setting the “standard” for excellence. Sometimes it is the songwriter themselves (for example, Charles Aznavor). With others, it is a different singer (such as Elaine Page). Often, in this case, the definitive performance is acknowledged as such by the songwriter themselves (Dolly Parton has long praised Whitney Houston for I Will Always Love You).

I just don’t have the insights or the clarity to even try to explain why my emotional engagement and reaction to these particular renditions is as strong as it is – yet I sense that it is again related to the harmony of the singer’s gestures and breath with the rhythm and beat of the song – and it resonates in my soul.

Finally, what about those special moments on stage and screen where there is no music at all, yet I am profoundly touched by the scene? I am beginning to suspect that there is still  rhythm and beat in the script lines themselves. A rhythm and beat that is in harmony with the cadence of the actor. Robin Williams monologue to his students about the connection between poetry and the passion of life in Dead Poets Society and Michael Clark Duncan’s dialogue with Tom Hanks just before the scheduled execution in The Green Mile are powerful examples that will remain with me for the rest of my life.

I have the sense that the joy of living is to be found in the beat of life. How to be quiet and attentive enough to hear it? That is my task.

2 thoughts on “It’s About The Beat”