On The Road From Me to We 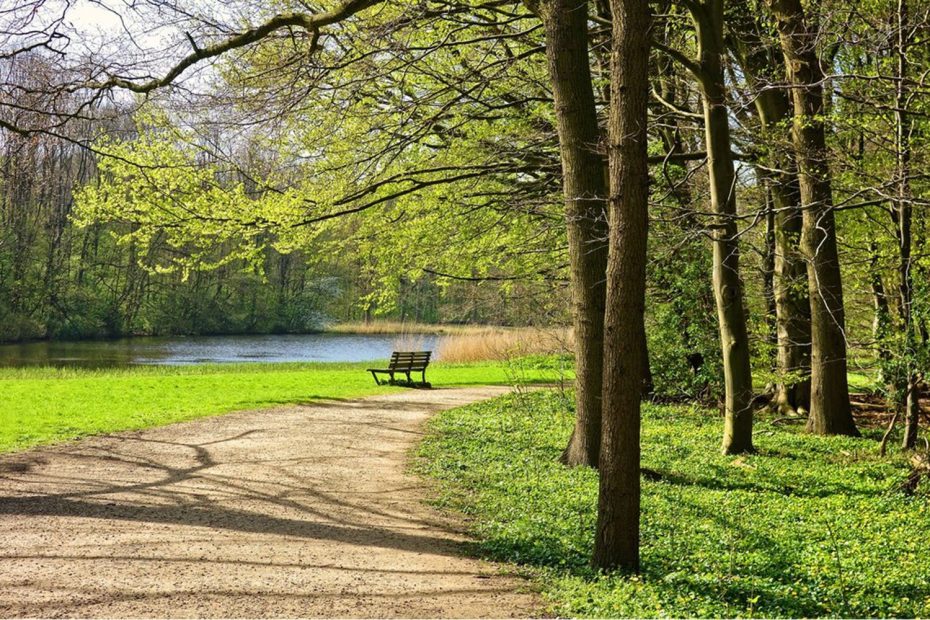 Stephen Colbert once observed that “Life is an improvisation. You have no idea what’s going to happen next and you are mostly just making things up as you go along.” But what is the focus of the things I make up? Is it mostly about me – my ideas, my money and my goals? Or am I more focused on creating a better and more satisfying life through collaboration with the other people around me? Trying to become a better Improv actor has helped me to discover the importance of this choice.

I was really excited when I first learned about Improv. It seemed like an art form perfectly suited to my rather impulsive nature: there are no mistakes, anything and everything was possible, and it was perfectly OK to do and say perfectly crazy things whenever they occurred to me. It was like that scene in the movie When Harry Met Sally when Sally tells Harry that he really doesn’t have to say the first thing that comes to his mind the moment he thinks of it – except now I had that very permission. Or so I thought.

I joined an Improv group that met once a week and had lots of fun doing crazy things in crazy places (such as discovering an unknown cousin in a cave on the far side of the moon). Since no one could say that your choices were improbable, it was like the title of Cole Porter’s song and Broadway show, Anything goes!

Unfortunately, with each of us striving to outdo all the others with our crazy originality, we delighted in making “offers” that were horribly difficult for our Improv partner to respond to. Indeed, it  was a kind of triumph if we could make them stumble, stammer and feel incompetent. For me, it effectively disguised the fact that I wasn’t really listening to my partner nor was I creating in the moment but rather “figuring out” how to deal with the “offer” of my partner.

It was too easy for me to forget about the key to great comedic Improv: make your partner look good.

We tried doing shows at local bars. We did get a few laughs at the stupid things we did but there was seldom any sense of real connection with the audience. The contrast with performances by other Improv groups was often striking. I would laugh at their antics but also experience a human connection to the characters being portrayed and an interest in getting to know some of the performers on a personal level.

One was a particularly gifted Improv artist who was also the creative director of a very successful group. When I asked for her assessment of one of our recent performances, she mentioned a few things that we had done well. It was only when I pressed her for her honest opinion of where we could improve that she made the observation that our group seemed to regard the audience as an “unavoidable inconvenience.” That explained a lot about the poor level of performance of our group – and my performance as well. Was I also treating my fellow Improv actors as an unavoidable inconvenience that kept me from creating my vision of the scene? What did that imply about my capacity to be focused on what we could create together? It was painful to realize what that also said about my interactions with others in my real life.

This same lack of understanding of the rules of Improv was also apparent in theater rehearsals. The director would ask the actors to improvise a scene before we had had time to memorize the text. I tended to see this as a “test” of how much I could remember. I got annoyed when the other actors forgot a key point in the scene that my character was supposed to react to, thereby “forcing” me to skip one of the parts that I remembered. Doing the Improv exercise seemed like a large waste of time that I just had to get through, somehow, before we could get back to the “real” rehearsal. There were, however, occasional glimpses of the possibilities of Yes, and… that our cast could create together. Those were to moments of great joy and satisfaction for me. (I wrote about one of these moments here.)

Late last year, trying to deal with the frustrations and confinement of the never-ending Covid pandemic, I found some relief by getting involved in a couple of Zoom-based plays that could be recorded and published on YouTube. One of those plays was a short piece written by Danny Strike. Danny had spent a number of years in Germany as a professor and was one of the founders of an English amateur theater group. He had developed great skill as a play director who could enable his cast to deliver great performances. Many cast members would say later that he made them better actors than they would have thought possible.

I think our rehearsals allowed me to discover a whole new level of the basic Improv principle of Yes, and … and how that could apply to my real life and relationships with others. Even though Danny had written the script, he really seemed to have no concern about how the story and characters evolved as we rehearsed together.

Some of the forms of expression he had written were typically English and so very strange sounding to my American ears. When I suggested changing some of the wording and the expressions for my character to something that felt more natural, he readily agreed (the Yes) and asked what I thought of having my character be American rather than English (the and…). When I struggled in places with remembering my lines, he would improvise something related to what I had forgotten so as to get me back on track – and encouraged me to learn his lines as well so that I could help him out in the same way if he forgot something. His fundamental rule for actors: “Never break character – that is far more important than the exact wording in the script.”

By the time we recorded the final performance, the story was very close to the original intention but our lines sometimes deviated quite a bit from the script. The most fascinating discovery for me was that those were the points in the performance that were absolutely the most genuine and engaging. (If you are interested, you can watch the finished play on YouTube by clicking here.)

I wrote recently about the importance of Improv and the Meisner method acting approach for Sandra Bullock when she made the movie The Blind Side. (If you missed that post, you can read it here.) As I was preparing that post, I discovered that the approach Danny had used with me was referred to as dramatic Improv. As I had already signed up for a method acting workshop, I was excited about the chance to applying my new “insights”. As you might guess, it didn’t go nearly as well as I had hoped. Danny had been a bit like the training wheels when I was first learning to ride a bicycle – he somehow kept me upright and moving forward. When the “training wheels” were no longer there, it was so easy to fall over!

And fall over I did. The workshop leader asked us to work within a few limitations and my mind went crazy. Instead of really listening to my partner and responding in a creative “Yes, and…” way, I went into my head and started trying to “figure something out” – which absolutely kills an Improv scene. Still, in the end, I was able to recognize where I had messed up and to see how that pattern repeated itself over and over in my real life.

Just what does “Yes, and…” mean in living my life and dealing with other people that I care about? If awareness is the first step on the road from “me” to “we”, then perhaps I have progressed a little closer to that mountain top.

8 thoughts on “On The Road From Me to We”