The Art of Deep Listening 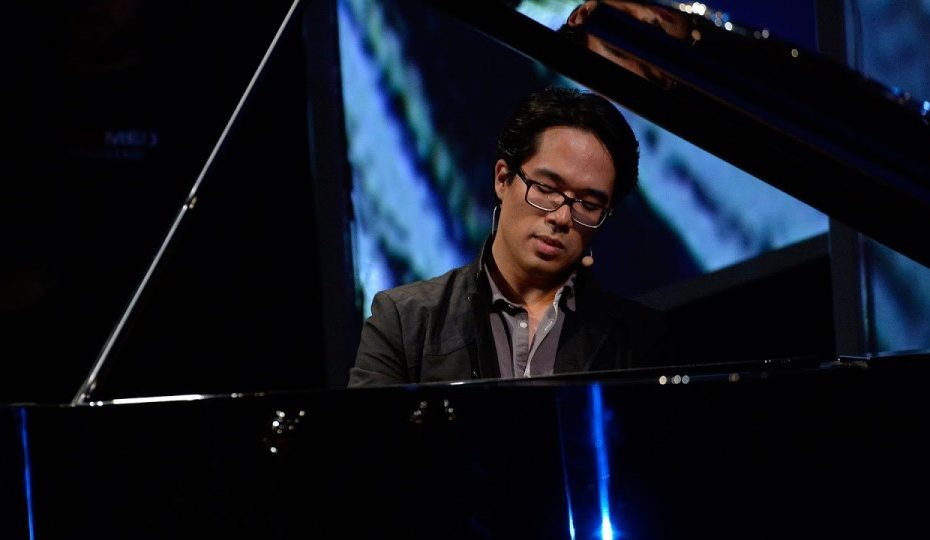 I discovered the YouTube channel Living the Classical Life a couple of years ago. It features musicians, composers, singers and actors from all over the world who share a bit of their journey as classical artists. The series is hosted by the stunningly talented concert pianist Zsolt Bognár. When I watch videos of some of his concerts, I have the sense that he just disappears into his music and lets every subtle emotion he is feeling in response to the music flow out through his fingers. His body language, as he creates this passionate music, is like a ballet.

At the end of every interview with a classical artist, I find myself asking the same question: how does Bognár so consistently create a personal place where his guests feel comfortable and safe in sharing some of the most intimate aspects of their careers?

A part of this, I think, is that he never seems to approach any interview from the perspective that he wants his guests to tell his audience things that he already knows. He seeks, rather, to be part of a dialogue that will result in thought-provoking and inspiring answers.

As I listen to the conversations, I have the sense that he is really, really interested in what his guest has to say. It is what the Zen Master Shunryu Suzuki called “Beginner’s Mind” – to put aside all that you know and listen deeply, as though you are hearing something for the first time.

Of course, his guests are always well aware of his talent and that they are both in the same small group of professional musicians – brothers and sisters so to speak – yet there is a deep sense of connection that is created by his passionate interest in the guest’s answers that, I think, transcends the subject of classical music.

Another part is his willingness to be vulnerable, to share his own struggles without pretense with his guest. He frequently talks about his nervousness before every performance, his deep misgivings about his talent, and whether he is truly serving his audience.

He seems to bring the humbleness of Beginner’s Mind to all of his interactions with others. For example, I have left a couple of private Facebook messages for him where I shared my own fear that I, too, had to be perfect in order to be loved and how much I admired his musical contribution. I was amazed that he took the time to respond, saying that what I had shared had been deeply meaningful to him and expressing his gratitude.

He writes that his idea of perfect happiness “… is connected with at least two things: the music that elevates and heals, and secondly with the friendships and human connections that give life and art a reason to be.”  I think one of his guests, the soprano Golda Schultz, may have poignantly expressed Bognár’s attitude when she said, “I don’t want my audience to see me. I want them to see themselves.”

The interviews always end with Bognár playing the ending of a Beethoven piano concerto. It’s typical Beethoven brilliance, of course, teasing you with a couple of endings that don’t quite work before finally “getting it right” with the perfect ending chord. Bognár’s interpretation is spellbinding and a perfect demonstration of Beginner’s Mind. He disappears into the music, playing gently to what seems like the end – but no! There is a pause that rivets your attention, then he goes back and approaches the ending a little differently – not necessarily better or worse, just a different possibility. Again that pregnant pause, then he plays it a third time, different yet again. This time the pause is almost painful – until he softly plays the gentle, final chord and we can breathe again.  Then, in the last couple of seconds of the video, we hear Bognár laugh with the comment, “That was fun!”

I’m reminded of the first story in the Zen Blue Cliff Record collection that describes the time when the Indian Zen Master Bodhidharma has traveled for the first time to China and has appeared in the imperial court. The emperor asks, “Who is it that stands here before me?” and Bodhidharma responds, “I don’t know.”

Knowing is a barrier to discovering something new, to developing real wisdom that can change the world.

3 thoughts on “The Art of Deep Listening”