Life Lessons From the Stage 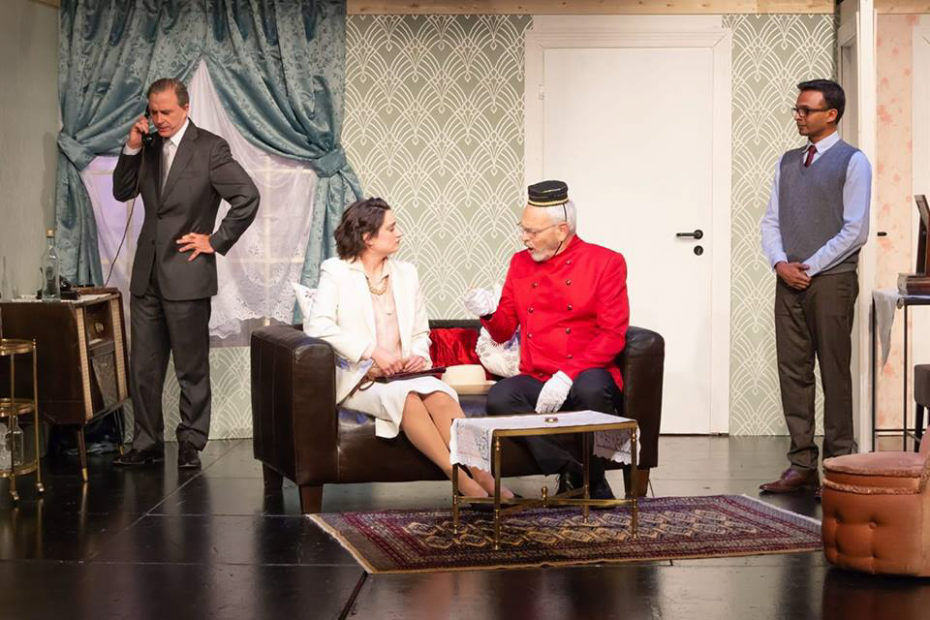 We had been rehearsing a performance of Ken Ludwig’s hilarious comedy play Lend me a Tenor for the better part of three months. We had already worked hard on the parts of the play that involved a lot of physicality, trying out several different alternatives. We were feeling pretty good about the result. The members of the production crew that watched had laughed at the right time, the flow was good, and I, at least, thought we were probably ready to focus on other things.

Then came the message, somewhat mysterious sounding, that the next Sunday was going to be devoted primarily to choreography. That seemed a bit curious, given that I associated choreography with ballet and modern dance and such things. What on earth could that have to do with a theater production?

Bogdan, the director, introduced a relaxed guy with a huge smile named Tony. He was someone who had been involved with and taught choreography in theater for a number of years. Tony decided to begin with the scene at the end of Act 1 where Saunder’s assistant, Max, is utterly terrified as he realizes that he has been talked into singing the role of Otello. As the opera music swells to a crescendo in the background, Max undergoes a transformation as he begins to believe in himself and to envision spectacular success. He closes out Act 1 by leaving the room proudly with the imagined sound of applause ringing in his ears.

The role of Max was played by Makrand, affectionately called simply “Mak”. Tony gave Mak a ballpoint pen as a substitute prop for his beautiful rose and asked him to do the scene. He watched Mak attentively without interruption and complimented him at the end for his performance. Then he took his pen back and the magic began: “Let your body show me your fear,” he said and then tilted his head, shrank his shoulders into his body, bent his legs and we all gasped in amazement as we each felt the echo of his portrayal of fear in our own bodies.

“Make me believe you are holding a beautiful rose,” he said – and we all saw the pen transform into a rose as he offered it to the audience. “Let me see the triumph you are feeling!” Each of us sensed the triumph of Max’s imagined success. He then worked patiently with Mak, helping him discover his own body and how he could use it to communicate emotion with far more clarity than any words possibly could. It didn’t matter at all that we had spent forty minutes refining a tiny bit of the play that would last less than 60 seconds – we were fascinated and hooked.

Then he repeated the process with different scenes, working with each of us, always with praise followed by “…but just try this…” And we did, again and again, each of us begging for one more chance to do our parts with this miracle of body movement, of choreography, of performing the dance of life. All of us were, I think, in awe at how much better, more convincing and more entertaining our performances had become when we had previously thought we were “pretty close.”

And, as is so often the case with theater, the lesson began to bleed over into my real life – if using my body in this way brought greater awareness of the joy of aliveness on the stage, why not try to do this all the time? I danced my way home that Sunday evening.